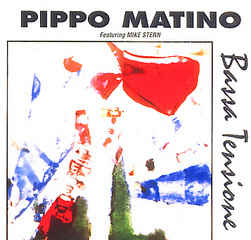 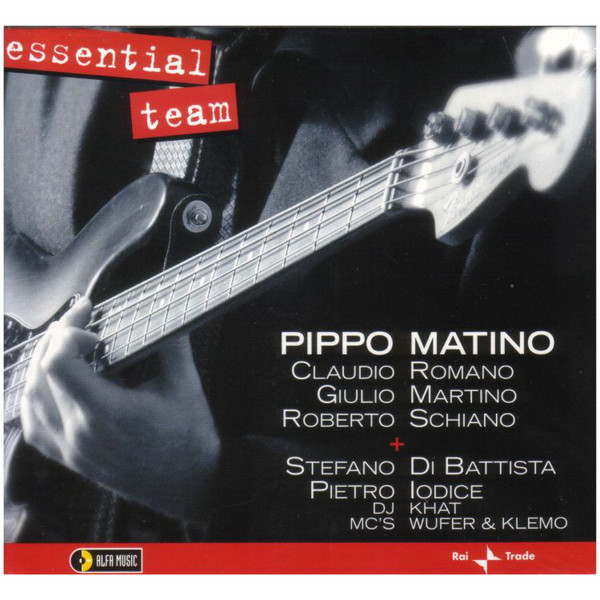 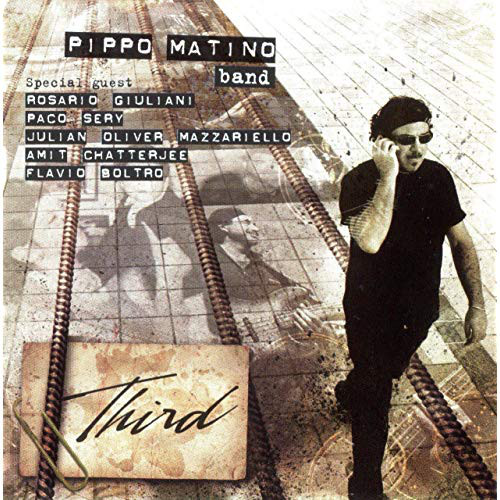 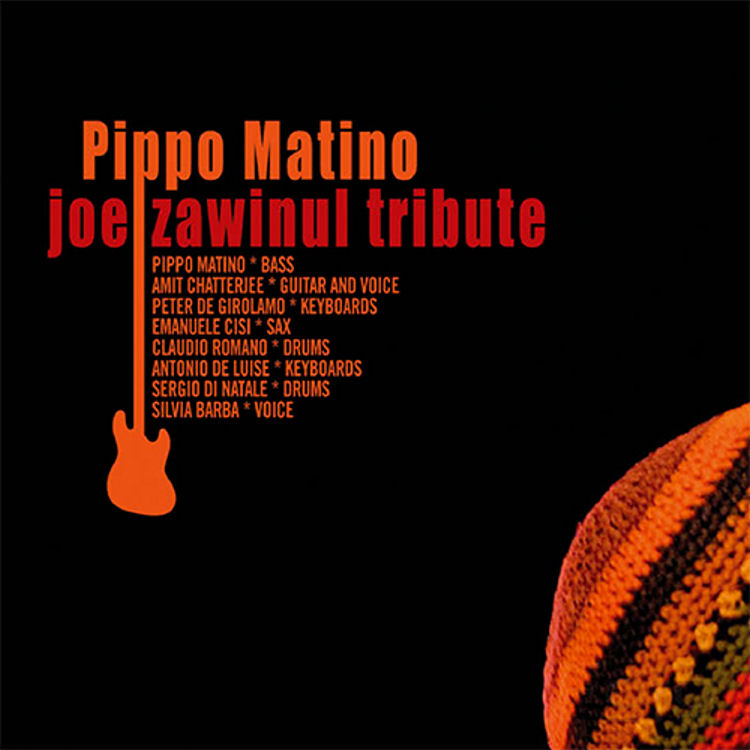 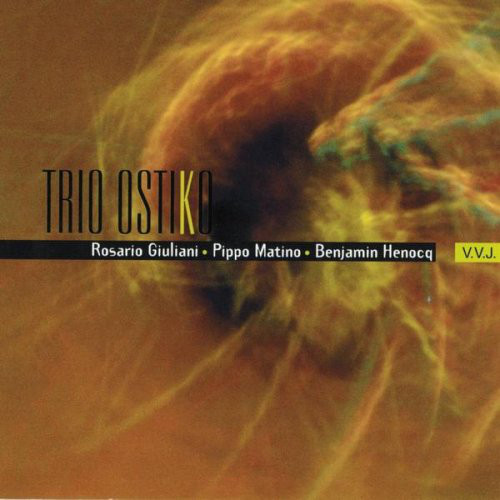 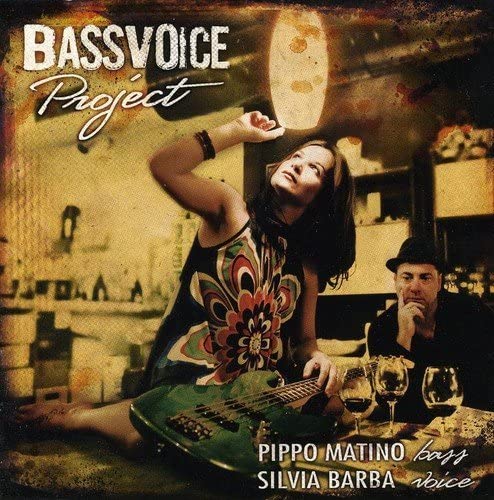 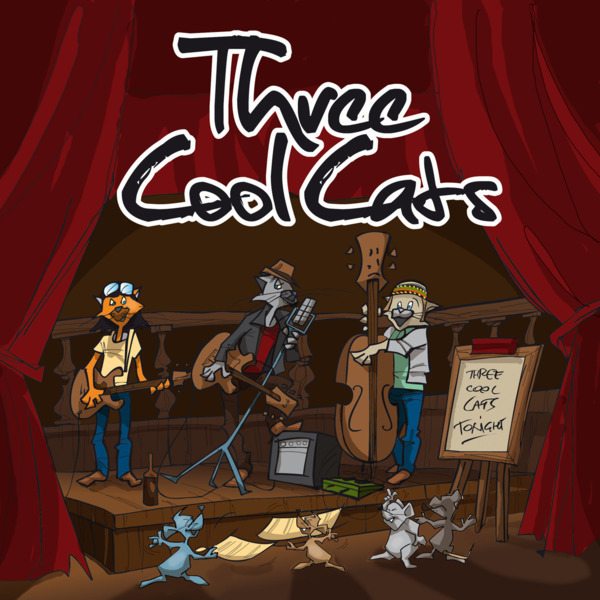 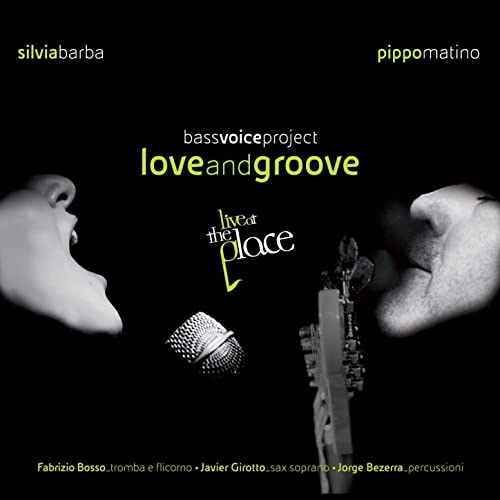 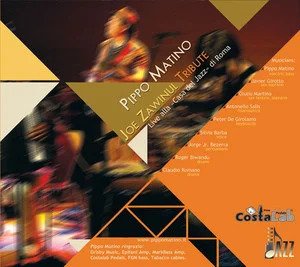 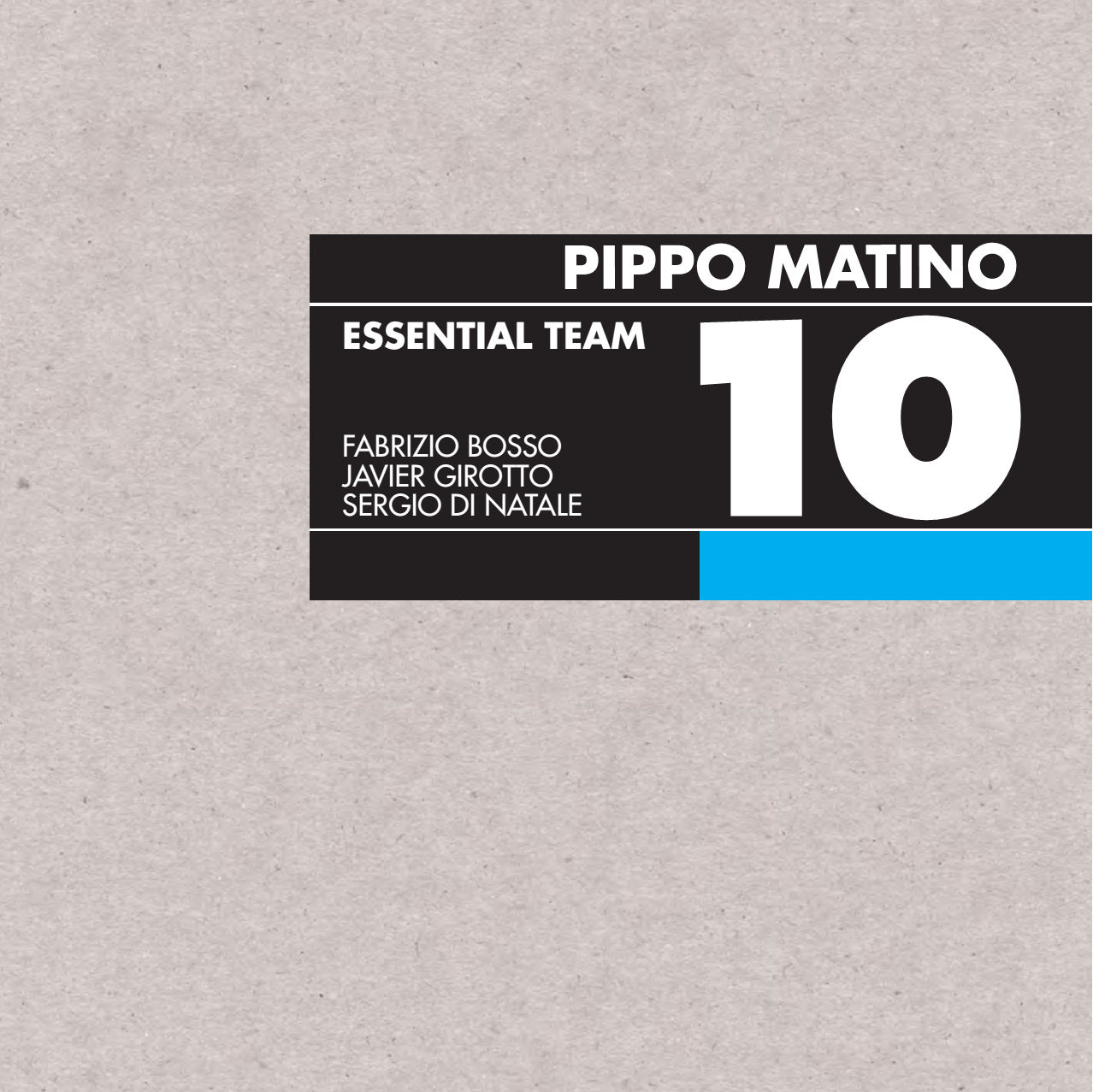 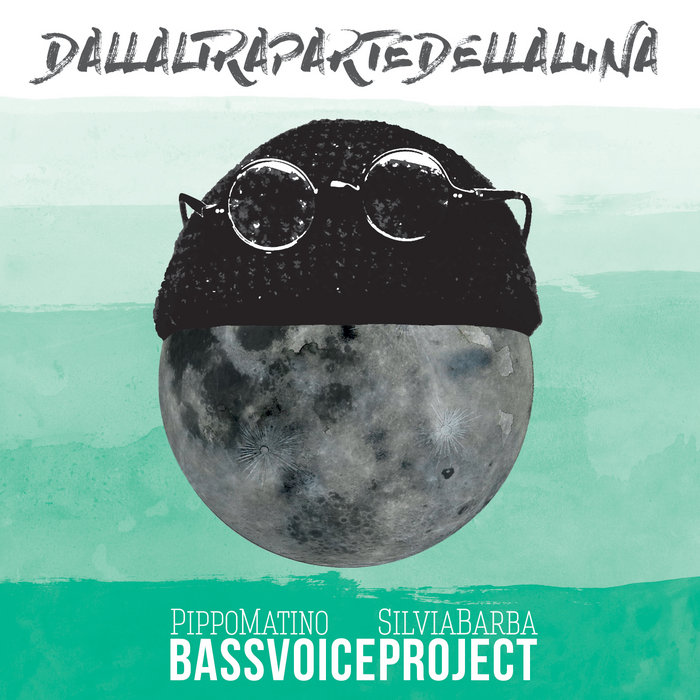 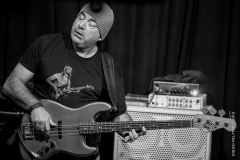 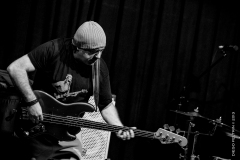 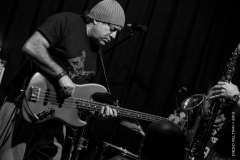 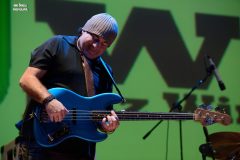 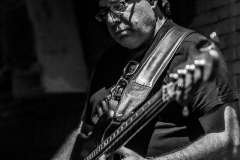 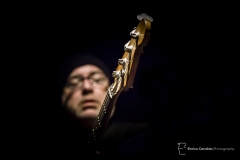 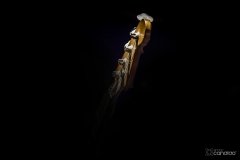 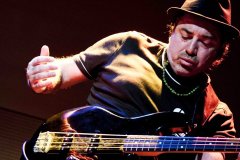 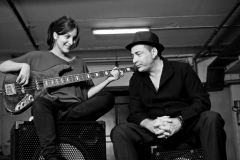 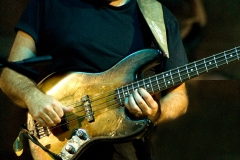 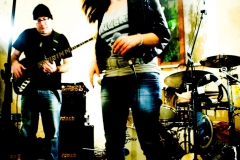 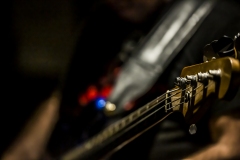 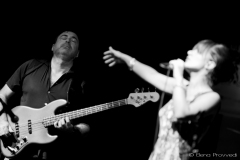 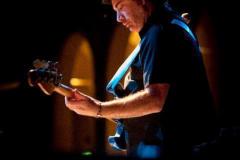 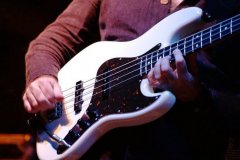 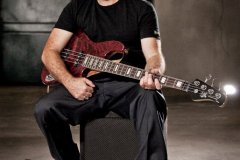 Born in Portici, Naples, Pippo Matino is considered one of the most skilled electric bass virtuoso on the international scene. He is probably the italian bass player who, in the last 20 years, has released the highest number of CDs both as a solo artist and as a co-leader.
Pippo feeling also at ease as a band-leader for the many original projects he created: BASSA TENSIONE (VVJ), ESSENTIAL TEAM (Alfa Music – Egea), THIRD, JOE ZAWINUL TRIBUTE and BASSVOICE PROJECT (Wide Sound), TRIO OSTIKO (VVJ), TREE COOL CATS (Millesuoni Records),

He is currently the bass player for the RITA MARCOTULLI’s band “US AND THEME”, dedicated to Pink Floyd, and has recently played on the soon-to-be-released tribute albums to MICHAEL PETRUCCIANI and JOE ZAWINUL (both recorded at CASA DEL JAZZ in Rome) and on the second BASSVOICE PROJECT’s album “LOVE AND GROOVE” with the vocalist SILVIA BARBA.

Pippo Matino is a versatile musician who can play jazz and jazz-funk, blues, rock and italian pop music. He began his long career playing with the most important musicians within the neapolitan area, then he moved to Rome, where he began a new series of projects. At the same time he took up his solo career, recording his first record “BASSA TENSIONE” (1993) with the label VIA VENETO JAZZ, the first record even for the label itself, created by the unforgettable Biagio Pagano just in order to produce this record that, thanks to songs like DOCTOR MIKE and BASS SONG FOR NAPOLI, became quickly an icon for the young bassists of those days. He has led, with the guitar player Rocco Zifarelli and the cuban drummer Horacio “El Negro” Hernandez, an Italo-Cuban trio and, at the same time, he was leading the ESSENTIAL TEAM, a band who featured, one after the other, the drummers Pietro Iodice, Sergio Di Natale, Claudio Romano, and the saxophonists Rosario Giuliano, Javier Girotto or Giulio Martino, and the trombonist Roberto Schiano (Skianovic), showing, in both bands, a brilliant jazz-rock-funk music with a huge influence from the classic mediterranean melodies.

Send me a message